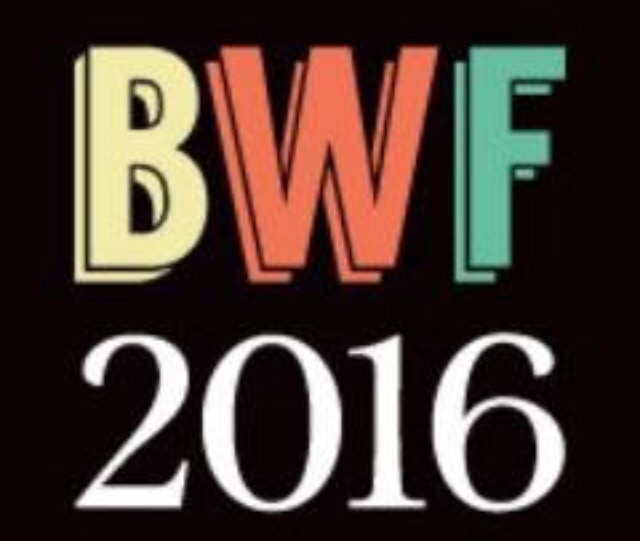 What a wonderful weekend it was! Last weekend was the 5th annual Bendigo Writers Festival. It’s my opinion that the lineup of guest this year was the best yet.

Following are the guests that I was very fortunate and in some cases felt priveleged to hear.

Tony Jordan and Liam Pieper talking about humour in their writing.

Mike Carlton talking about his latest book, Flagship: The cruiser HMAS Australia II and the Pacific war on Japan

Phillip Butters spoke about his biography of C.J. Dennis

Stephanie Dowrick spoke about spiritual enquiry in her writing

Tim Flannery spoke about his work dealing with environmental issues 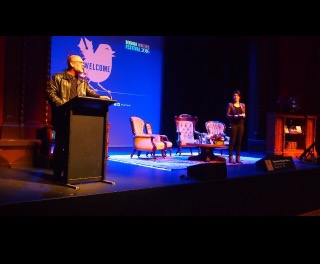 Anne Summers discussing feminism in the early days and today

Sarah Feruson spoke about her interviews with ex prime ministers Kevin Rudd and Julia Gillard, shown on ABC TV as the Killing Season 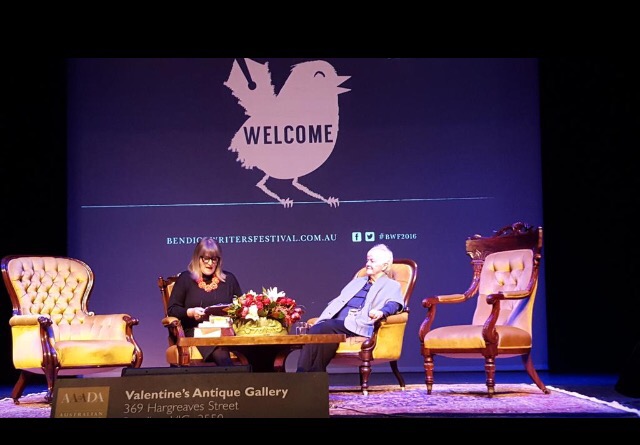 The weekend inspired me to read all of the above books. I was able to purchase just a few at the festival, but most sold out quickly.

I’ve now ordered them and am impatiently waiting for them to arrive in the mail.