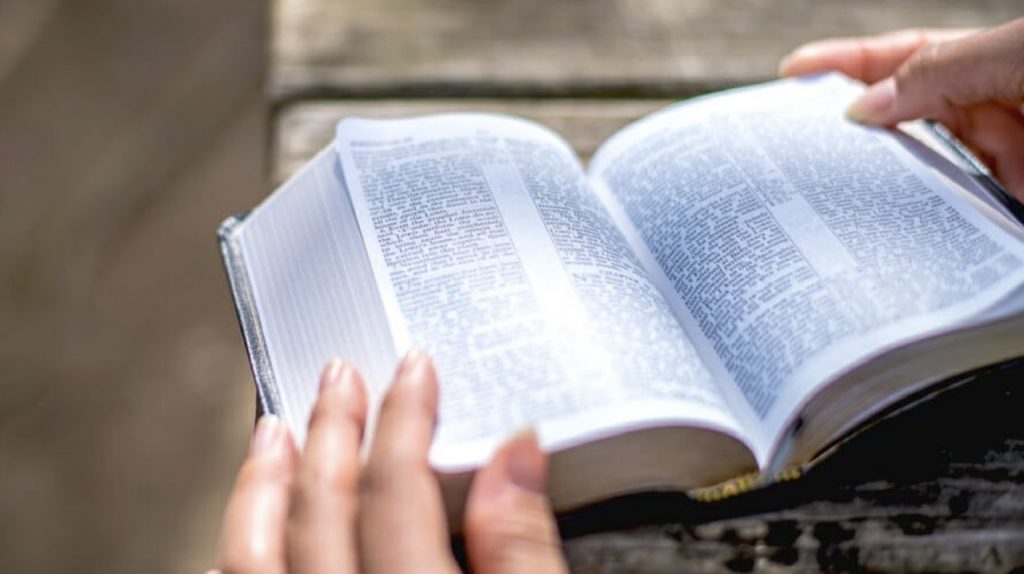 It’s been a while since I’ve written about the books I’ve been reading, so I thought it was about time, I started doing more regular updates. I love reading about the books that other bloggers are reading, as they often give me inspiration for my next book. I do have a pile of books on my bedside table to be read, but it’s not unusual for me to put a must read book at the top. I think most readers would understand that frustration. Anyway, I hope you get some inspiration from at least one of the books that I’ve read over the past month.

The following books aren’t all that I read, but are just those that were highlights for me. You’ll notice there are a couple of re-reads there also. I know some people hate re-reading books, but not me. If I’ve loved a book, I will usually read it again. I listen to many audio books, and if I come across one that really calls to me, I will get a paper copy and read it. Usually when I re-read a book that I’ve really loved, it will still be a highlight on the second reading.

I used to have a book review blog, but it didn’t work out as I thought it would. When I choose a book to read and begin to read it, I never, ever read the back cover. I’d rather read the book knowing nothing about it. I’ve never come across anyone else who does this, so maybe I’m a bit weird. When I was writing my book reviews on the blog, I kept them minimal for this reason, but I still didn’t feel right about writing about the story lines and themes of a book, so eventually stopped writing the reviews. For that reason, I’ve only written a sentence or two here about each book.

The Exiles by Christina Baker Kline
From London in 1840, across the seas to Australia. This is the story of Evangeline, who has been found guilt of stealing a ring, which was given to her by the son of her employer. She was sent on a convict ship to Australia. As well as Evangeline’s story the book is also about her daughter, her friend Hazel, a fellow convict, and an aboriginal girl who was taken in by the governor of Tasmania and his wife.  ⭐️⭐️⭐️⭐️

Letters From Berlin by Tania Blanchard
This novel is my favourite genre, World War 2 historical fiction. Throw in a story line about the resistance, and it’s a book  that I couldn’t possibly resist. ⭐️⭐️⭐️⭐️

The Last Dingo Summer by Jackie French MatildaSaga #8 and Clancy of the Overflow by Jackie French  Matilda Saga #9
The Matilda Saga is a series of nine YA books. Each book covers a particular time period from the mid 1800’s until early 21st century. Based on historical research, these books tell the history of Australia, using well known Australian poetry and Australian themes. I’ve read all nine books in the series, and feel quite sad that there isn’t a book 10. ⭐️⭐️⭐️⭐️⭐️

The Mistake by K.L. Slater
The story of a young boy who goes missing, and was found murdered, and the affect this has on his sister for many years. As the murderer was never found, Rose hasn’t recovered from the trauma. Everything unravels and goes from bad to worse as the story unfolds. A psychological thriller that was unputdownable. ⭐️⭐️⭐️⭐️

The Secret Within by Lucy Dawson
A psychological thriller with so many twists and turns that it feels like a roller coaster. I’ve read and enjoyed one of Lucy Dawson’s books previously, which is why I picked up this one and it didn’t disappoint. ⭐️⭐️⭐️⭐️

The Great Alone by Kristin Hannah (re-read)
This family drama really affected me. I found myself feeling almost every possible emotion as I read of one drama after another. I originally picked the book up, because it was the story of a family, who went to live off the grid, in the wilds of Alaska. Alaska is on my bucket list to visit, and we live off the grid, so it was a must read. I remember reading it originally in January 2020, and giving it five stars, knowing that already I had read my highlight read of the year. ⭐️⭐️⭐️⭐️⭐️

The Chocolate Maker’s Wife by Karen Brooks (reread)
Set in the 17th century, this is the story of Rosamund, who finds that after her dire circumstances change, she eventually presides over a chocolate house, and becomes loved by all. When I saw on Twitter that one of my friends had read this book, I couldn’t resist going back to it. I can’t remember who it was that posted on Twitter, but if it was you, big thanks for reminding me of this wonderful book. I enjoyed it just as much on the second read. Historical fiction ⭐️⭐️⭐️⭐️⭐️

The Good People by Hannah Kent (re-read)
Set in Ireland in the early 1800’s The Good People is about three women who are brought together by certain events.  The myths and beliefs of the time add to the drama of the story. I decided to re-read The Good People when I saw that Hannah Kent’s new book will be released in October. I’ve been waiting for her next book and just thinking about it had me longing to read her beautiful words again. This was the third time that I’ve read this book. ⭐️⭐️⭐️⭐️⭐️

Favourite Book of the Month

I’ve tried, but I can’t choose just one book from this list. I have decided to choose two books and this month they are both historical fiction. I purposely haven’t chosen re-reads as my favourites. My top two equal favourite reads in June were: 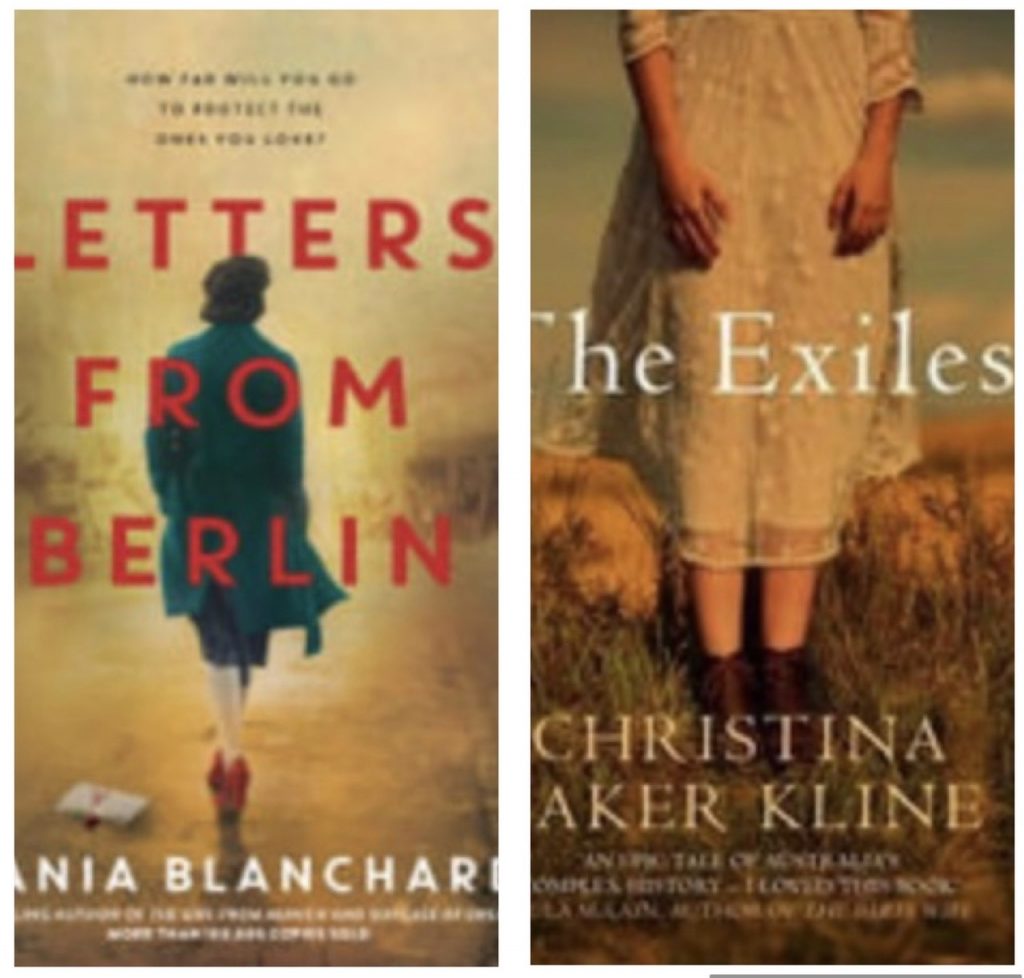 Please note that my star rating system isn’t at all based on literary merit. For me a book that gets five stars,  is a book that I really enjoyed and found difficult to put down. 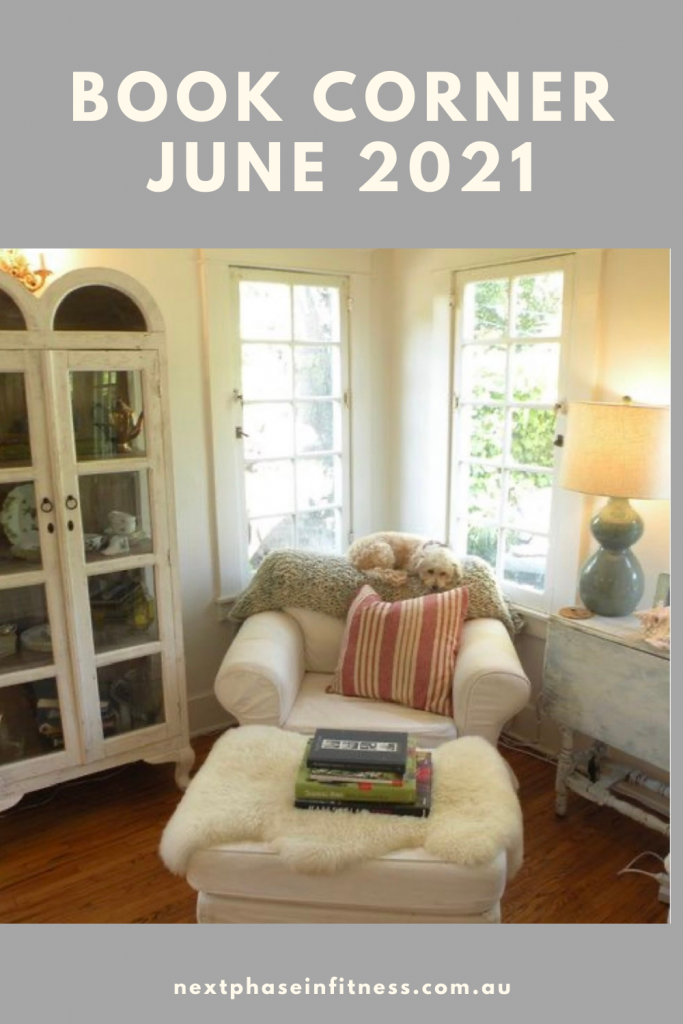