There are just 13 days now, until my adventure starts. My friend, Nadine and I fly out of Melbourne late on Wednesday, May 28, to Paris, where we will spend an idyllic 2 days until starting our 1000k Camino pilgrimmage walk across Spain.

When our Paris sojourn comes to an end, we will be taking a 5 hour train journey across the French countryside to St. John Pied du Port at the base of the Pyrenees, where we will begin our epic walk. The walk will take us up and over the Pyrenees and then across Spain. Santiago de Compostela is the official finish, but we have decided to go on to Finisterre, on the coastline. In medieval times, the coastline here was considered to be the end of the world, and was known as Land’s End. 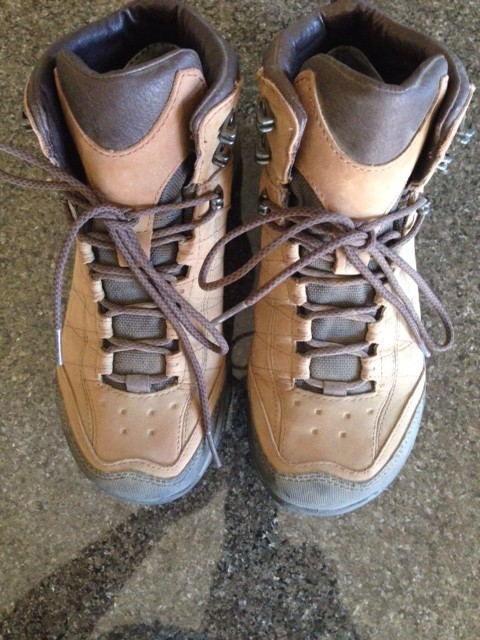 This week, I’ve found myself thinking about my training, and hoping that I’ve done enough. I have trained really hard, with many ks walked and many hours spent in the gym lifting weights. Earlier this year, I found myself getting a bit bored with the sameness of the training, so started having weekly sessions with a Personal Trainer, who I have worked with previously. For the past couple of months the sessions have doubled to two per week, with one of them being boxing.

I do think I’m feeling quite fit, even though, due to work issues, I haven’t done as much training lately, as I’d planned. Secretly, I think I probably have done enough. But it’s usual for me to worry as an event gets closer, so the best thing really is to ignore that little voice in my head that keeps harping on about how unfit I am.