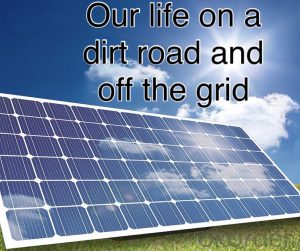 Finally, spring is here. Yay! Never have I been so happy to see the end of winter. We are having typical Central Victorian spring weather here – a little bit of everything. But of course, as usual not quite enough rain.  The extra sunshine we are getting most days, means that our solar system has enough power banked into the batteries to keep us going, without having to use the generator,  as we were forced to do over winter. During October, we need to get up on the roof and clean the solar panels.  This needs to be done from time to time, to ensure the panels can trap as much sunshine as possible.

After two years of hard work, the garden is starting to look like a well maintained garden. When we moved into this house, two years ago, it had been empty for about two years. The garden was nonexistant, but the bare bones were there along with a few large fruit trees. So we had a basic structure to work with. Over the winter, I have spent hours in the garden in the cold and frost, and even some days in rain. If I haven’t been at work, I’ve been in the garden. I always think that time spent in the garden in winter, pays off when spring arrives. And it has. When I look around now, the garden makes me smile, rather than making me think of how much more work has to be done.  It’s still a work in progress and probably always will be, but I’m very happy with the way it’s taking shape. 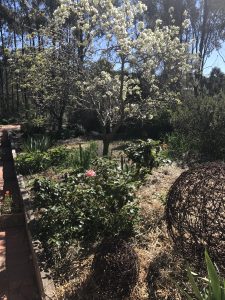 Half of one of the large garden beds

Over September we have planted extra roses, both standard and bush, and many perennials. It seems that for most of September, I’ve been planting, pulling out weeds and mulching the large beds with newspaper and straw to prevent weeds.  The newspaper and straw job  is complete now, so this will make the job of weeding much easier.

I have been trying to decide what to do with an awkward shaped piece of dirt that really needed to be developed in some way. I decided that  a succulent garden would be perfect for this space.  This was done during September with new plants and cuttings. I’m very happy with how it looks and plan for another similar garden, on a piece of dirt that is about the same size, on the other side of the path nearby. 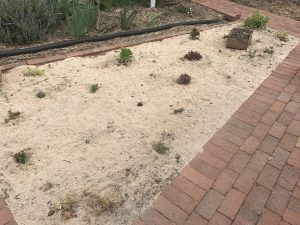 The new succulent bed. This is a before photo. Before growth 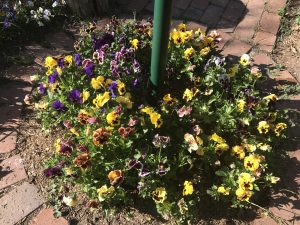 I love these pansies under the clothesline

We also planted grapes on a structure that Chris erected during the month. Seeds of vegetables and flowers have also been sown. I love the excitement of watching them grow and planting them out into the garden a bit later in spring.

The old fruit trees that were here when we moved in are all in blossom now and looking really healthy. I’m hoping that now they’re being fed and watered, they will produce fruit this year. We haven’t had any fruit at all as yet from these old trees.

We have had very little rainfall this month, just 10mls. it’s a worry that it’s so dry so early in spring. Our dam is no higher than it was last summer, with very little of the winter rain being caught. We can water the garden from the dam, but because the water level is very low in these dry times, I’m using the water from the washing machine on the garden. This is quite time consuming but means that there is enough water to keep the garden from drying out,

During this month we have been harvesting lettuce, silverbeet, potatoes, cabbage, brocollini and lemons. 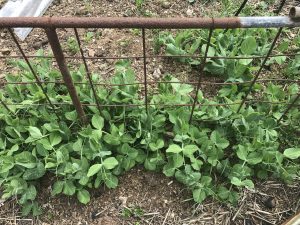 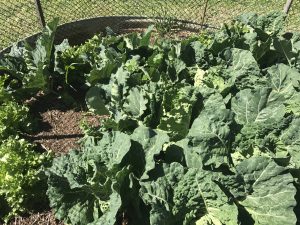 With the longer hours of sunshine, the chooks are starting to lay again. Although egg production slowed right down in the winter, as is usual, we were fortunate to never be without eggs. I usually distribute eggs to my friends, so that stopped while they weren’t laying. But there were always enough eggs for our own use. It won’t be long now until there are many many more eggs than we need. Other than friends, I donate excess eggs (and vegetables) into the local Community Foodshare. 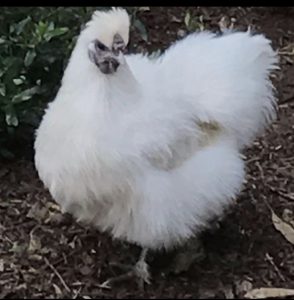 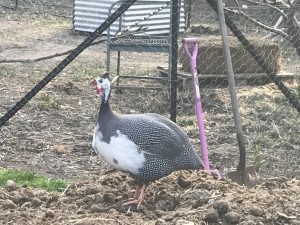 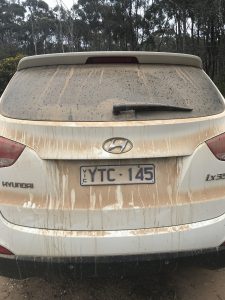 One disadvantage of living on a dirt road