It’s time I  introduced the girls in our family.

First came Old Chooky, about three months ago. I’m not sure about the age of  Old Chooky, as she was given to us by her owner who wasn’t able to keep her.

Old Chooky is a bit grumpy at the moment and not really happy about the newbies who have joined us. But I’ve noticed her softening towards them a little over the past few days. 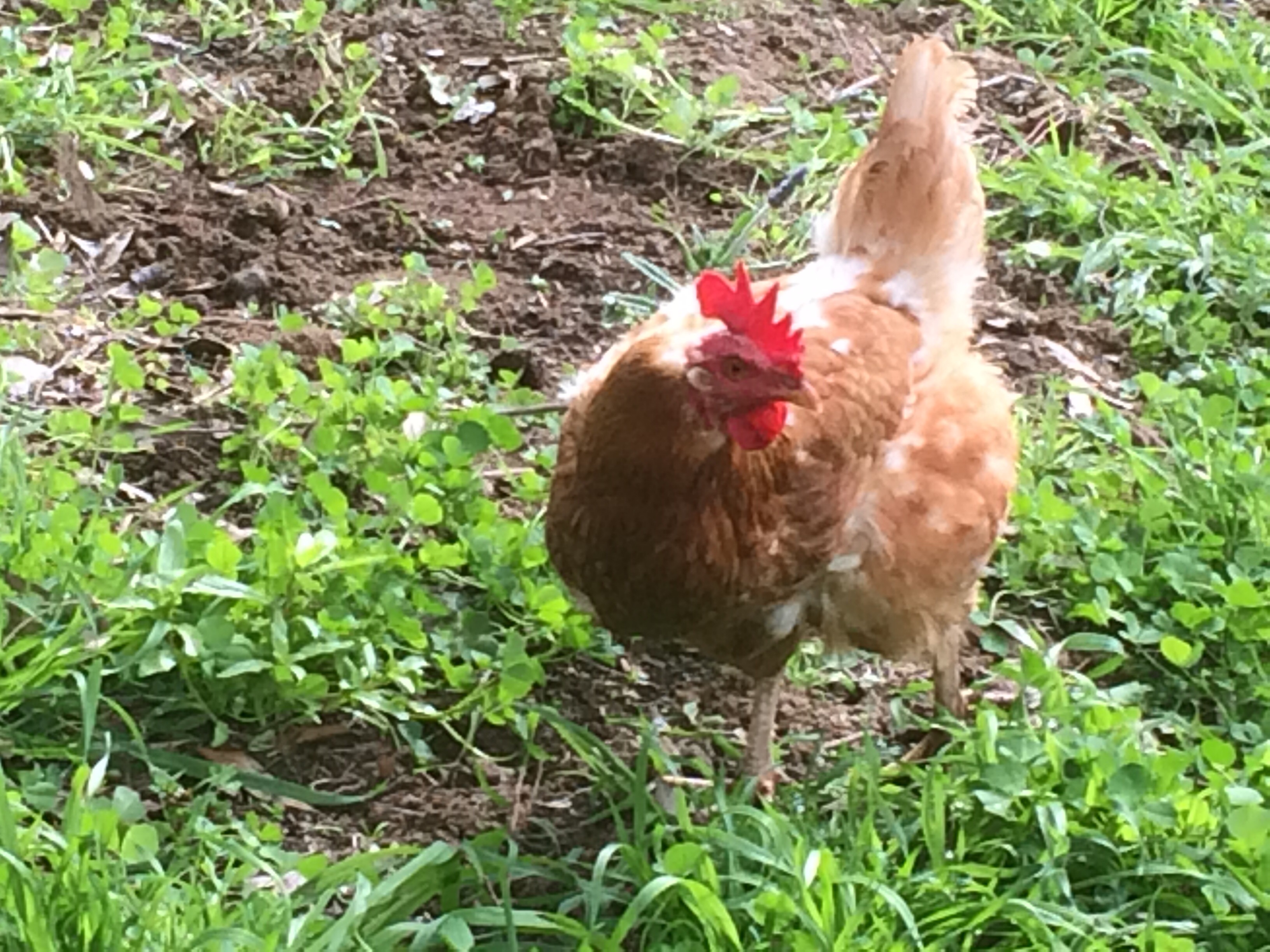 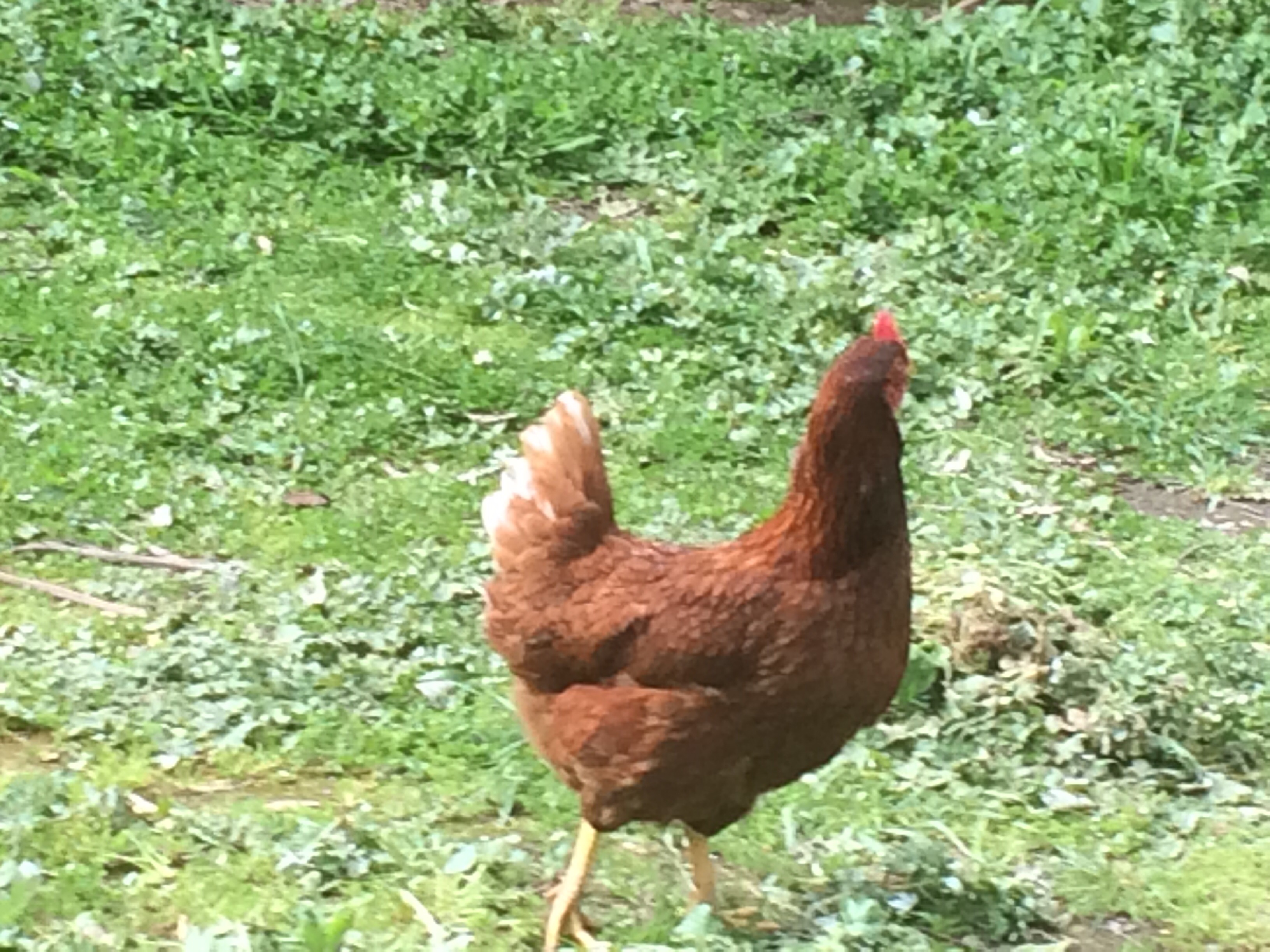 We didn’t add to our Chooky family for a couple of months as we were waiting to move. The previous owner of our property had built a fantastic chooky house, so it wasn’t long before our family started to grow.

Next came two Polish chookies – Lacey Chooky and Topknot Chooky. Topknot Chooky is quite haughty. I’m sure she thinks she is the most beautiful Chooky in the family. 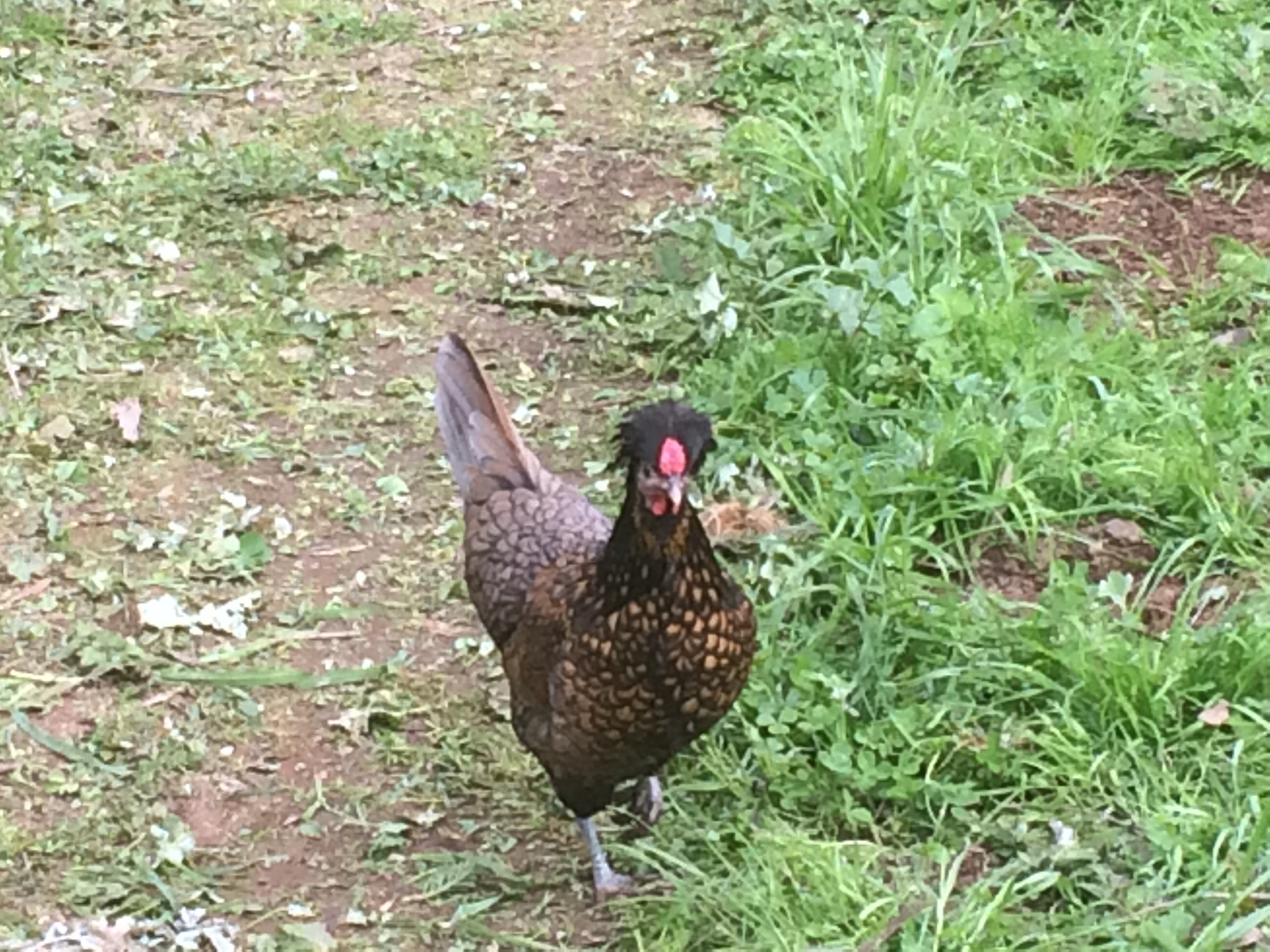 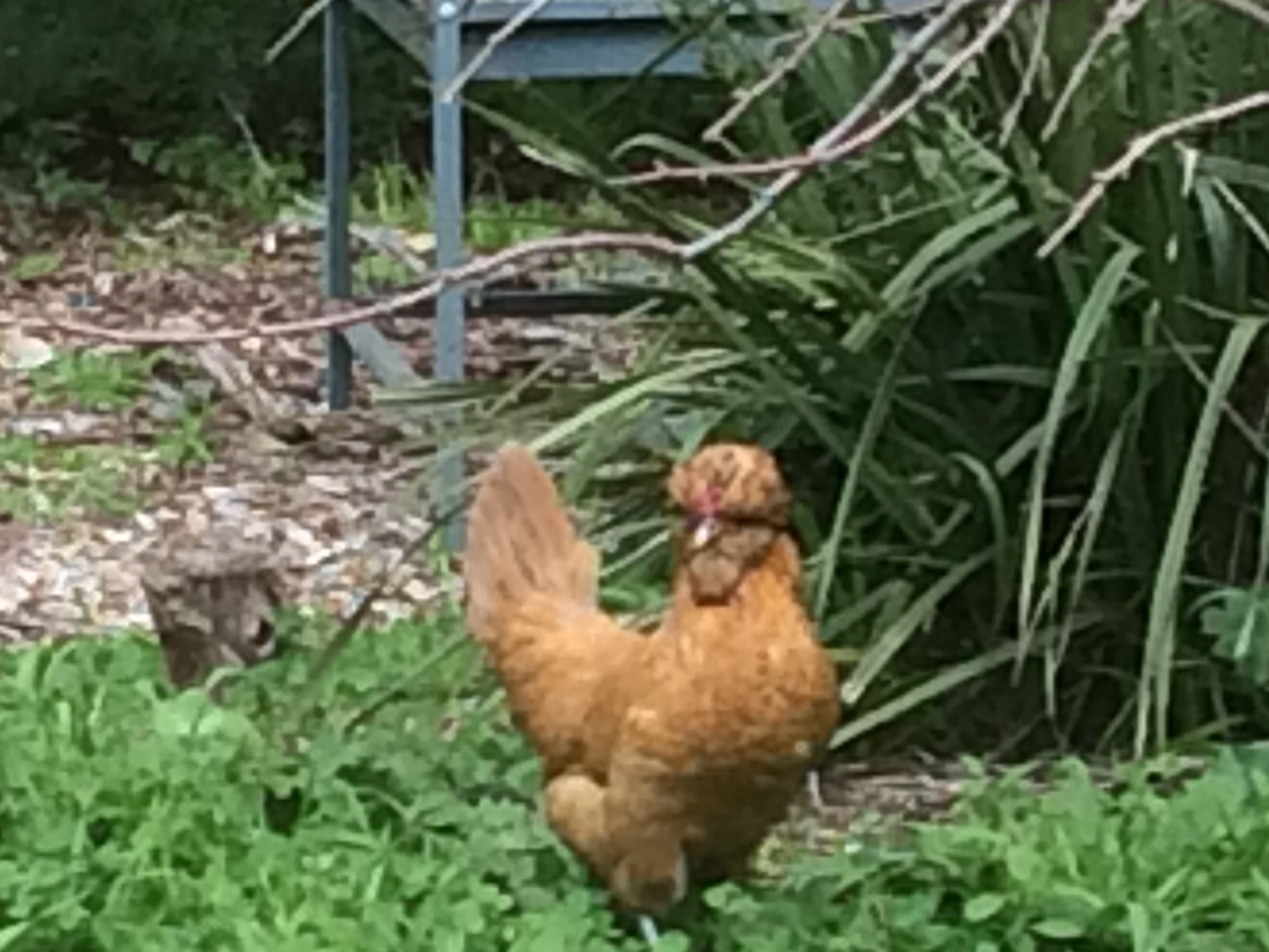 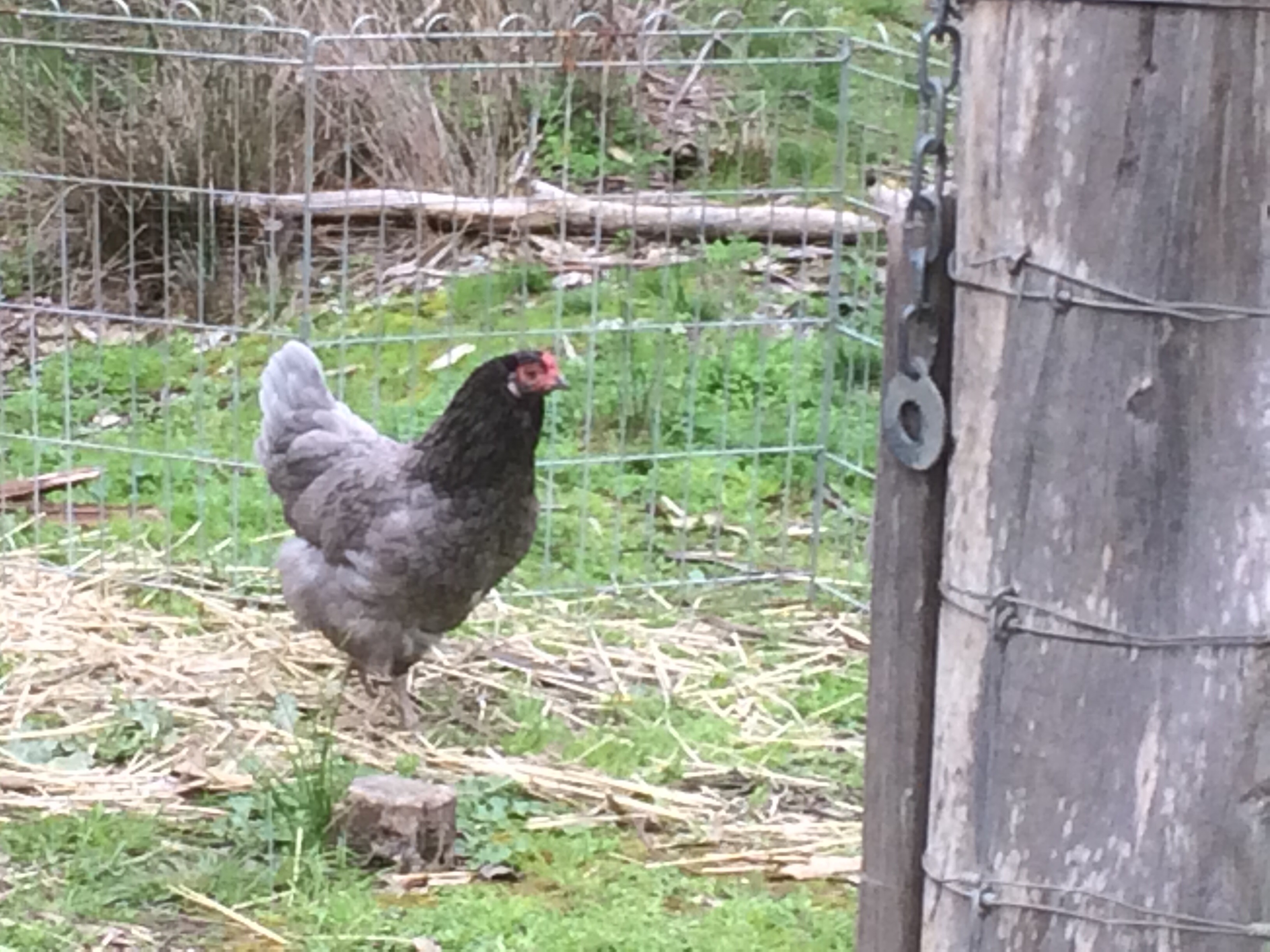 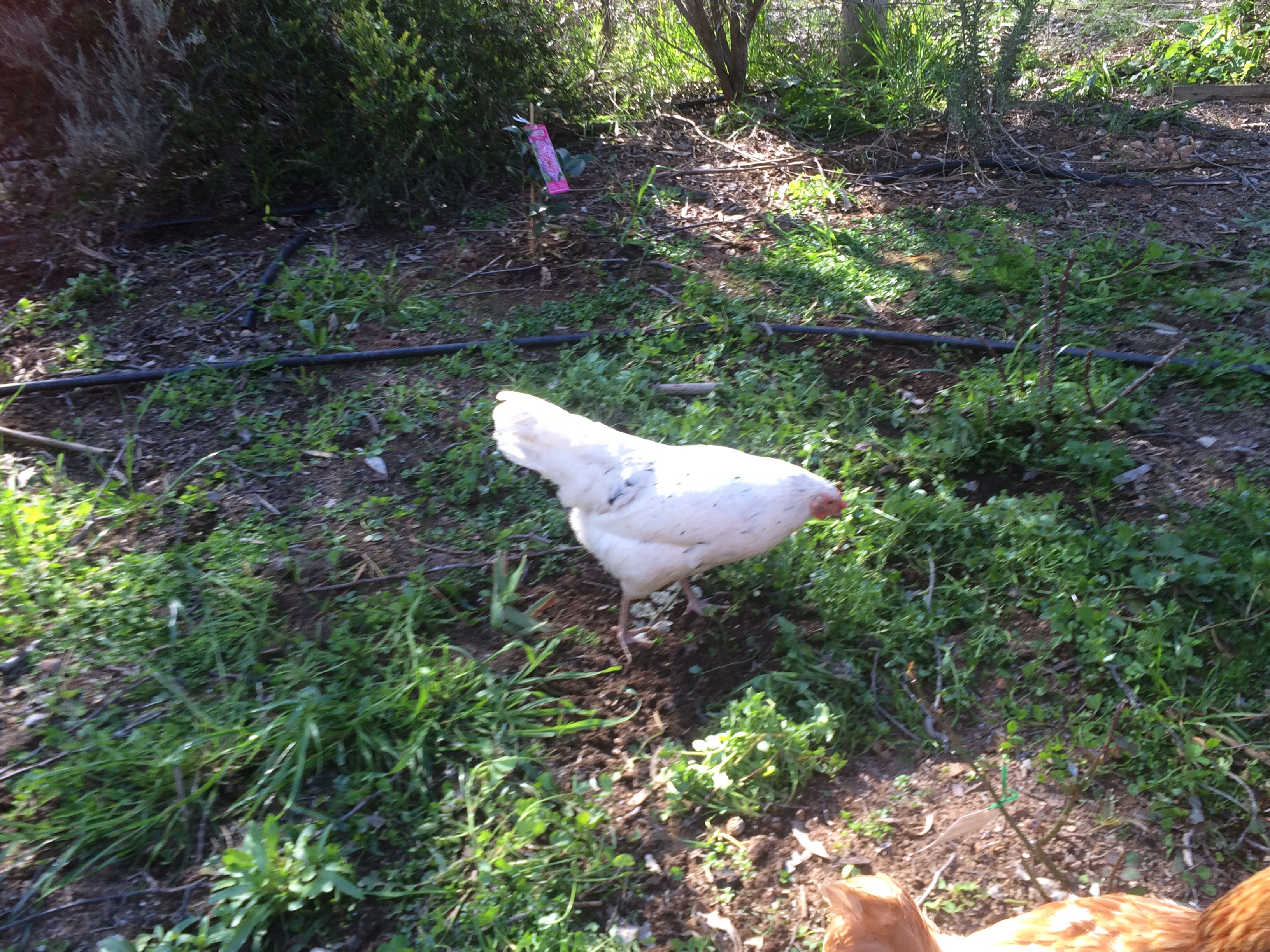 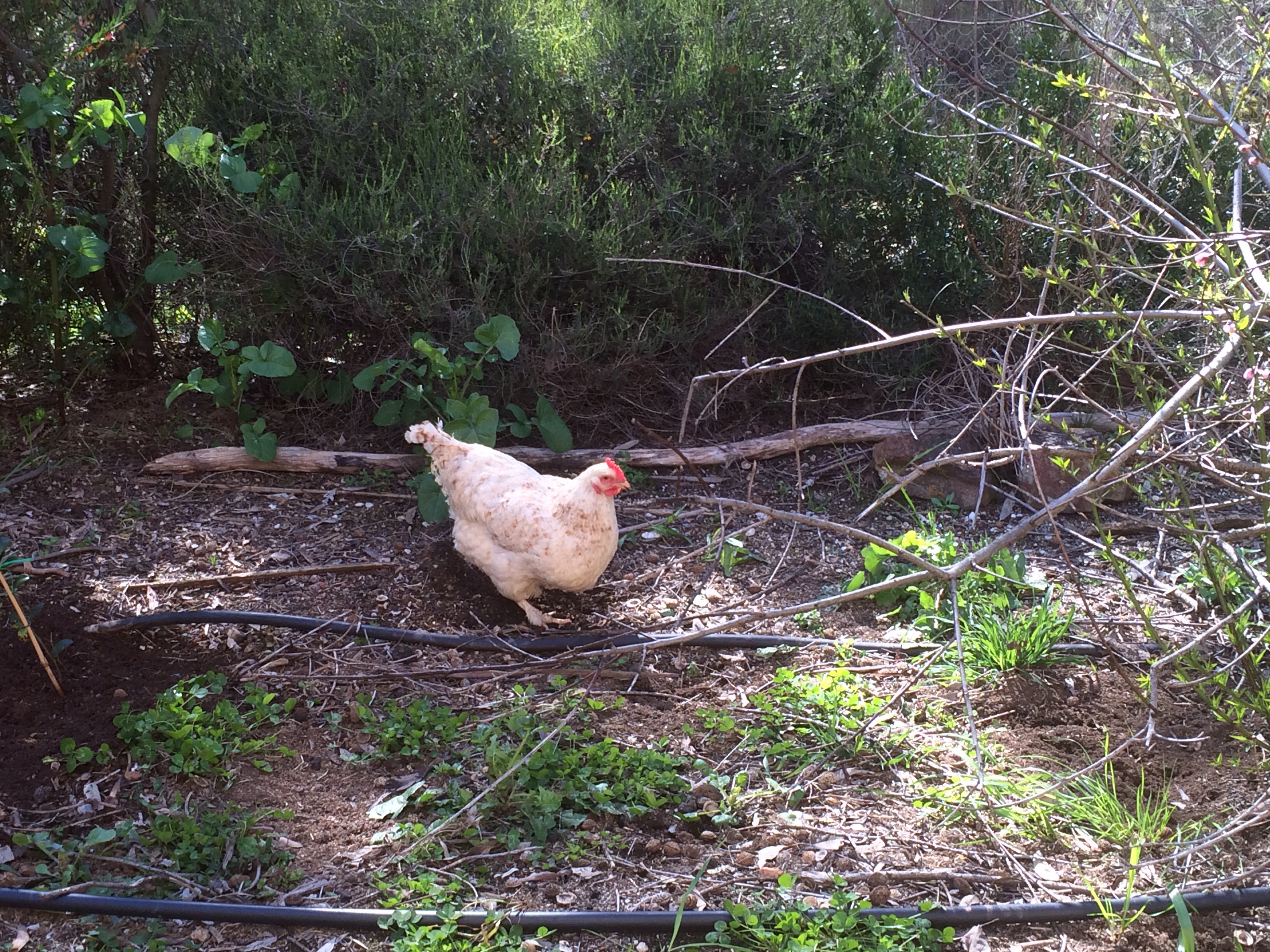 These lucky chookies spend all day free ranging on about an acre. They are giving us about 4 eggs each day, which will increase as the weather warms up. Because of their free ranging, they are the most amazing eggs I’ve ever eaten.

Due to the plaster on my arm, I’ve been off work for a couple of weeks and have spent many entertaining hours watching our chookies. They are hilarious!

Keep watch for more adventures of the Axe Creek Chookies