Each week I join in with Denyse’s linkup Life This Week. Denyse provides a weekly optional prompt which I usually try to use. However, there have been times that the prompt has stumped me, so I have entered my usual weekly post, on  on a topic that has taken my attention. The topic Denyse has chosen for this week is I Have Never.  This prompt has had me completely stumped. It’s been on my mind for days, until finally coming up with nothing, I decided to link a post on another topic. I really don’t like to do this, as I like to show support of Denyse’s prompt and usually I enjoy thinking outside the box a bit.

During the weekend I was having a discussion with my partner about Covid-19, and what we most miss, during the covid restrictions. That brought us to talking about previous holidays and weekends away, and re-living memories. There was one particular memory of a weekend away that came up for us and we had such fun talking about it. Immediately, I realised here was my topic for Denyse’s prompt.

I have never slept in an elephant enclosure -until that night when I did. 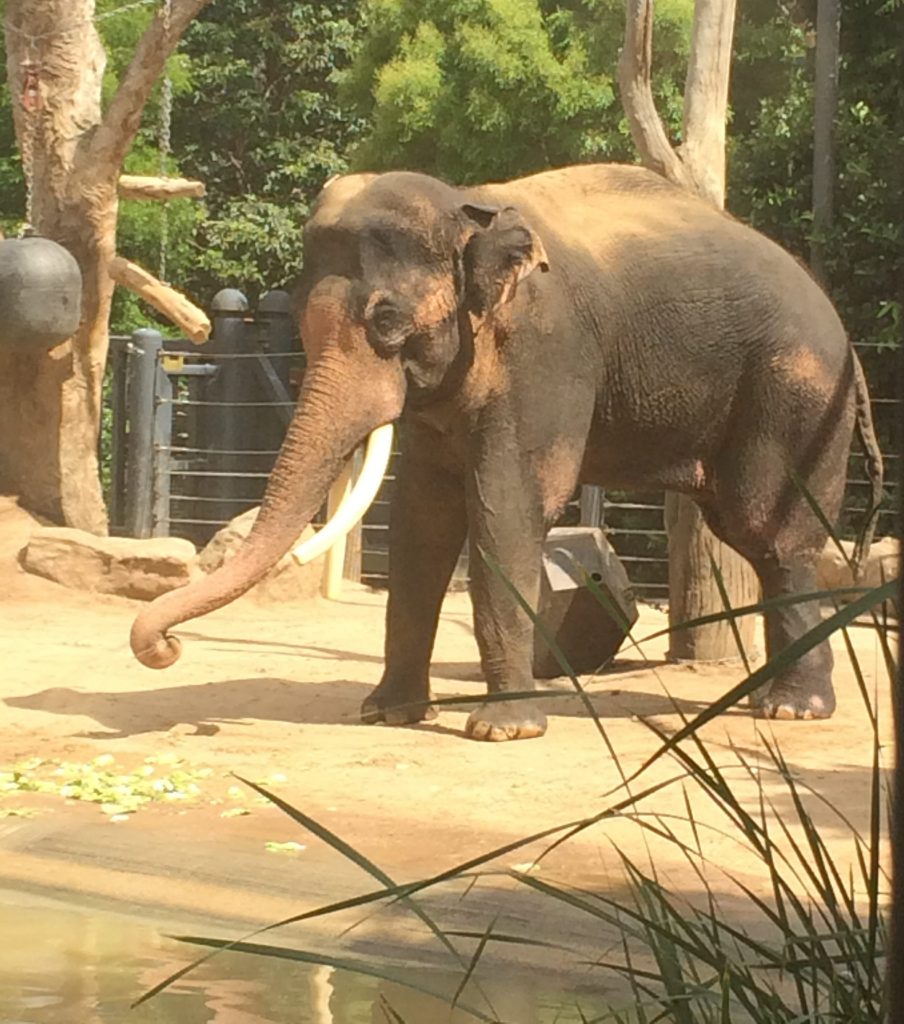 By elephant enclosure, I actually mean the historic elephant enclosure, where elephants are no longer kept. We weren’t sleeping with the elephants, as I’m sure you would have realised by now. I also realised that I never put any photos of the weekend on the blog, which is really strange considering it was such a special time. I’m fairly sure, that I didn’t think of it, because I had recently returned from my pilgrimage walk of the Camino de Santiago. My father passed away while I was there, so his death took my focus, as I arrived home the day before his funeral. It was then back to working long hours in the very busy cafe that I owned, and trying to sort out a few dramas that occurred while I was away. I remember that my head was all over the place at the time, as I tried to process the past few weeks. I had walked 1200k alone across a strange country…..and my father had passed away. The blog was probably the last thing on my mind, at the time.

On a sunny Saturday afternoon in November 2014, we arrived at the Melbourne Zoo, not knowing what to expect. What we did know was that we were spending the night there in tents, with meals  provided. Actually, that’s what I knew. This special weekend was a surprise birthday gift for my partner, so he didn’t even know that much when we arrived, after our mystery tour from Bendigo to Melbourne. Somehow, I had managed to keep it secret, with the adventure becoming clear, as we arrived at the zoo. There were then two excited, but unsure people, ready to do whatever it was we were going to do.

We were met by a friendly zookeeper who was to be with us all weekend. We came to realise that the knowledge she had about the zoo and especially the animals, was incredible. Her communication skills were perfect for a zookeeper/tour leader. We had a getting to know you session, around the camp fire, with other attendees, followed by a beautiful smorgasbord dinner, in the old elephant stable. After dinner we were taken on an after dark walk around the zoo, where we were able to see nocturnal animals on the move, who would usually be sleeping during the regular zoo open hours. We had a really great sleep in the tent, and were up, bright and early, ready for breakfast. After breakfast, we went walking around the zoo again. This time, for a behind the scenes look, as the animals were given their breakfast. I was very excited that the giraffe, below, ate an apple off my hand. We were on a raised platform so we could get up close and personal. As animal lovers, we had many unforgettable experiences in just 24 hours. 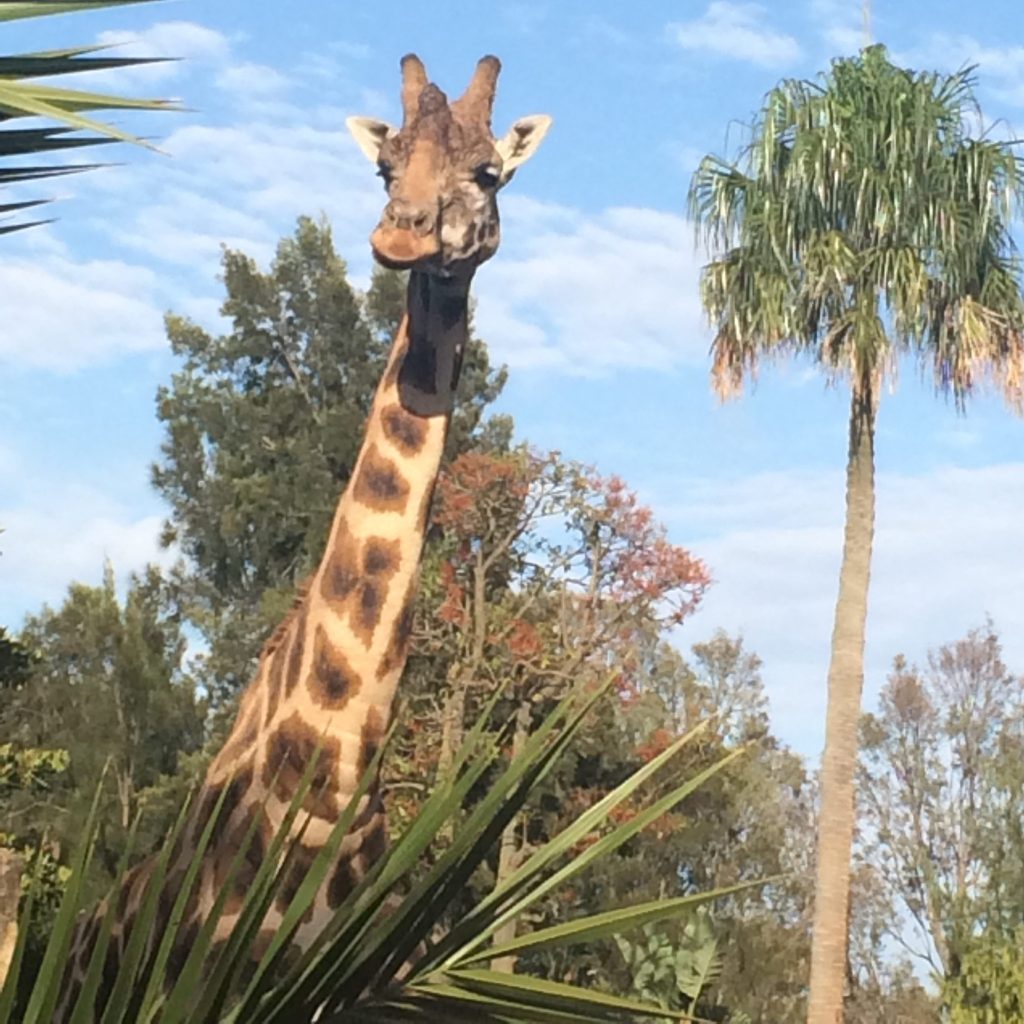 Sadly, we had come to the end of the official roar ‘n’ snore, but part of the package that we had paid for, gave us access to the zoo for the entire day, after our sleepover. I’d recommend this overnight stay in the Melbourne Zoo to anyone. We loved it and couldn’t stop talking about it for ages. 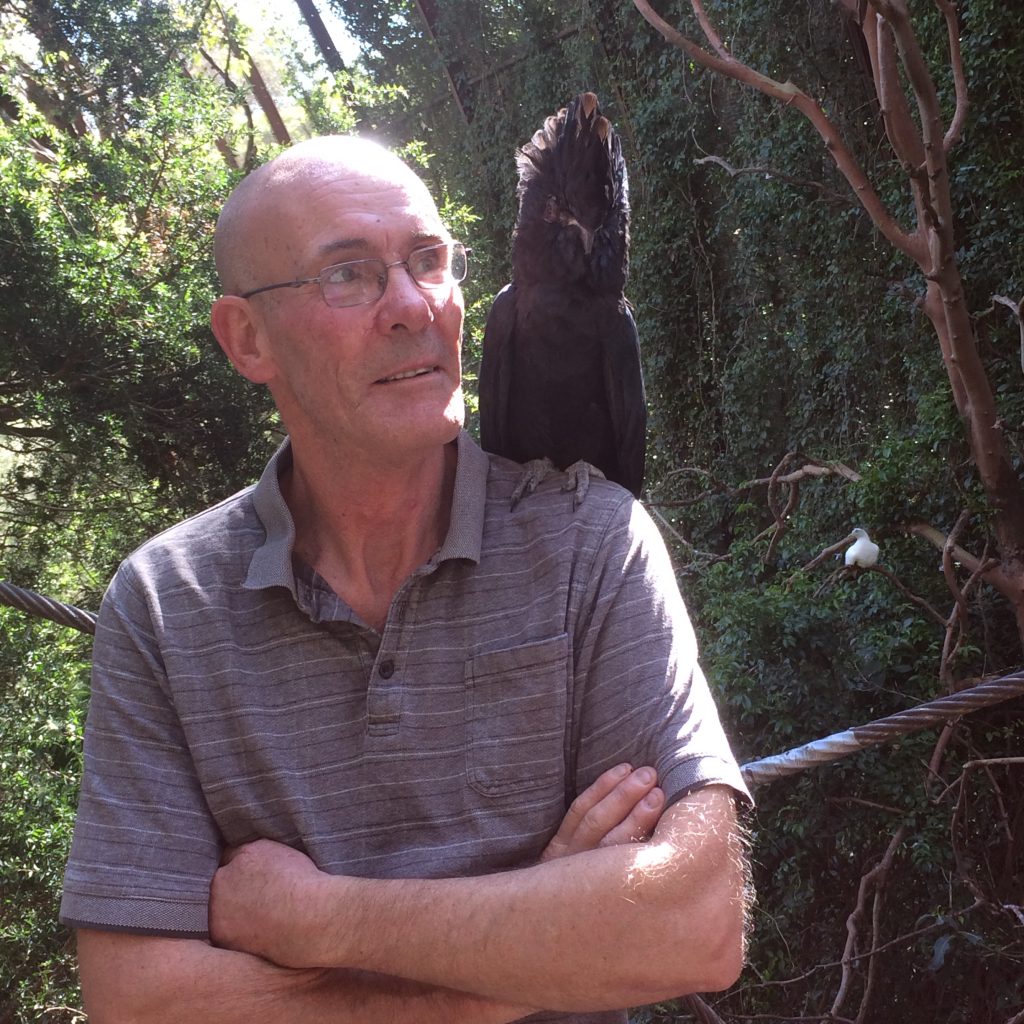 Chris loves black cockatoos and it seemed that the black cockatoo knew that. As soon as we entered the enclosure, he made a beeline for Chris and wouldn’t leave his shoulder, until the keeper removed him, so we could move on. 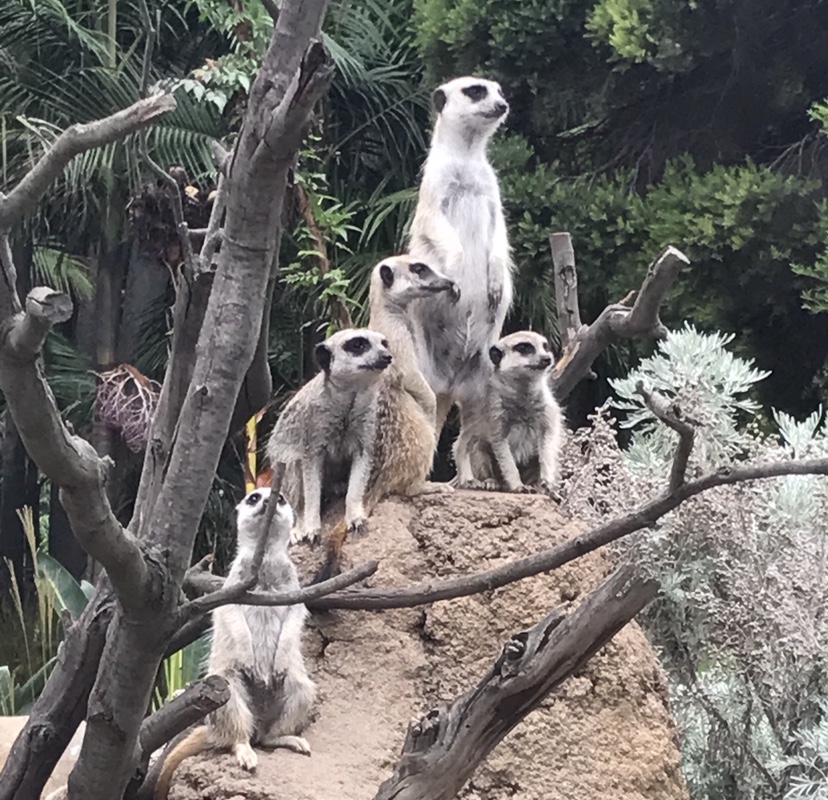 The meerkats come a close second to the elephants, as my favourite animals at the zoo.