I was going to make the title of this post ‘my week in fitness’, but when I saw those words in the title, it made me feel like a fraud. Week of fitness? The past week has been anything but that. Even though I’ve been in the gym every day this week, it really hasn’t felt as though I’ve had a week of fitness.

Last week I wrote about the problems that I’ve been having with my knee injury. I’m currently doing  rehab for the injury, and will be for a few weeks to come. I have been seeing a sports physio, and the good news is that the knee has improved and he doesn’t want to see me again unless it gets worse.

From now on, I am able to do the rehab at home, which is a big step forward. The bad news is that I can’t yet go back to the fitness program that I was following before the flare up of the injury.

This bad news wasn’t at all unexpected. I’m still having pain, and dragging my leg a little, so I was aware that it wasn’t yet time to resume walking and outdoor cycling. I’m still in rehab, so of course, I can’t do the fun things that I want to do. Common sense should tell me that.

What I can do

Rehab: The physio has given me rehab exercises, which have to be done twice each day. These exercises, I would normally consider to be very basic and easy, but the injury makes them a little challenging.

Strength Training: For the past six weeks, I have only been able to do limited strength exercises while sitting. This has been ok, but not ideal. I’m now able to get back to my previous strength training program. but with modifications to leg exercises.

Banned are lunges and normal squats. I am able to do ball squats on a wall. Calf raises are also good for building up the muscles around my knees. I feel very relieved to be able to reinstate the strength training program. I’ve been strength training for years and it’s become an important part of my life, especially now as I hurtle towards the end of my 60s.

Indoor Cycling: When I told the physio that I had a home gym, that included a very modern spin bike, he made it compulsory to spend time turning the pedals every day . Two weeks ago, I was able to start with no resistance at all and for only ten minutes. When I heard this, I was really upset. After all, cycling had been my passion for many years. I was used to riding long distances and now, here I was reduced to turning the pedals gently with no resistance, for just ten minutes. For a couple of hours, I held the best pity party, until I realised how fortunate I was that this would only be a temporary setback.  My injury will improve with the small window time I am allowed on the bike, and before long, I will be back to cycling outdoors for as long as I want. As soon as I got over myself, all was ok with the world again.

From that initial 10 minutes of cycling, I have now increased to 45 minutes, with a little resistance added. I’m allowed to make increases to both time and resistance, each day, and when the time gets up to one hour on the bike, then I can take part in a cycling class. The cycling class that I do is Les Mills RPM, on You Tube, at home in my gym. They are normally quite tough classes, with speed and hills included. I will be allowed to do the speed, but have been advised to leave the hills out for a while longer. 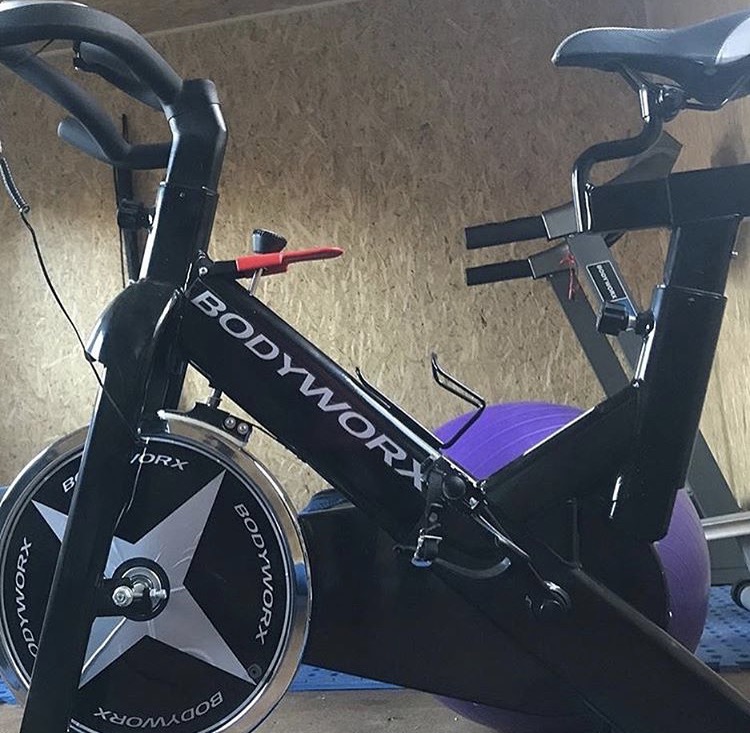 Swimming: I’m now able to get into the pool as often as I want, as the non resistance that the water creates is perfect to increase the muscles around my knee. There isn’t enough strength around my knee to allow kicking just yet, so swimming is out. So for now, pool work means walking and running in water. I really do love this. A 40 minute walking and running workout is  good cardio. It’s cardio that’s been missing since the injury, so it makes me really happy to be able to do it again. It will probably only be a few weeks until swimming can be introduced again.

This injury is a flare up of an old knee injury that happened when I was about 30. Back then, I realised that the best thing for my knee was cycling. From then on, I’ve rarely had much of a break from it, both cycling indoors and on the road bike or on the trails. Cycling is a huge love of mine and the extra bonus is that it’s really good for my knees. Thinking about why the injury flared up, I realised that last year I lost my way a bit. Because I was working long hours, I stopped cycling outdoors, and did less than usual on the spin bike while focussing more on strength training and walking. According to the physio this is the reason for the injury. In the future, I’ll be making sure that I keep the cycling up, hoping to avoid another flare up.

This injury has forced me to try something new. Patience! I’m generally very impatient and don’t give a lot of thought to what I should be doing, rather that what I want to do. Usually I am impatient for immediate results. Recognising this has given me new focus. I’m still getting results and reaching short term goals even though they have had to be reassessed. My next goal is to be able to participate fully in an RPM class. Following that, my goal will be to get outdoors on the rail trail again. This is a form of cycling that I love. It’s great calorie burning exercise and essential to my feeling of well being.

Unfortunately, while all the injury drama has been going on, I’ve put on a few kilos, which I’m trying hard to take off asap. There’s a lesson in that also. As soon as something went wrong, I very quickly slipped back into bad habits. The good news is that now that I recognise what has happened, I can put a plan in place to counteract the damage that’s been done. 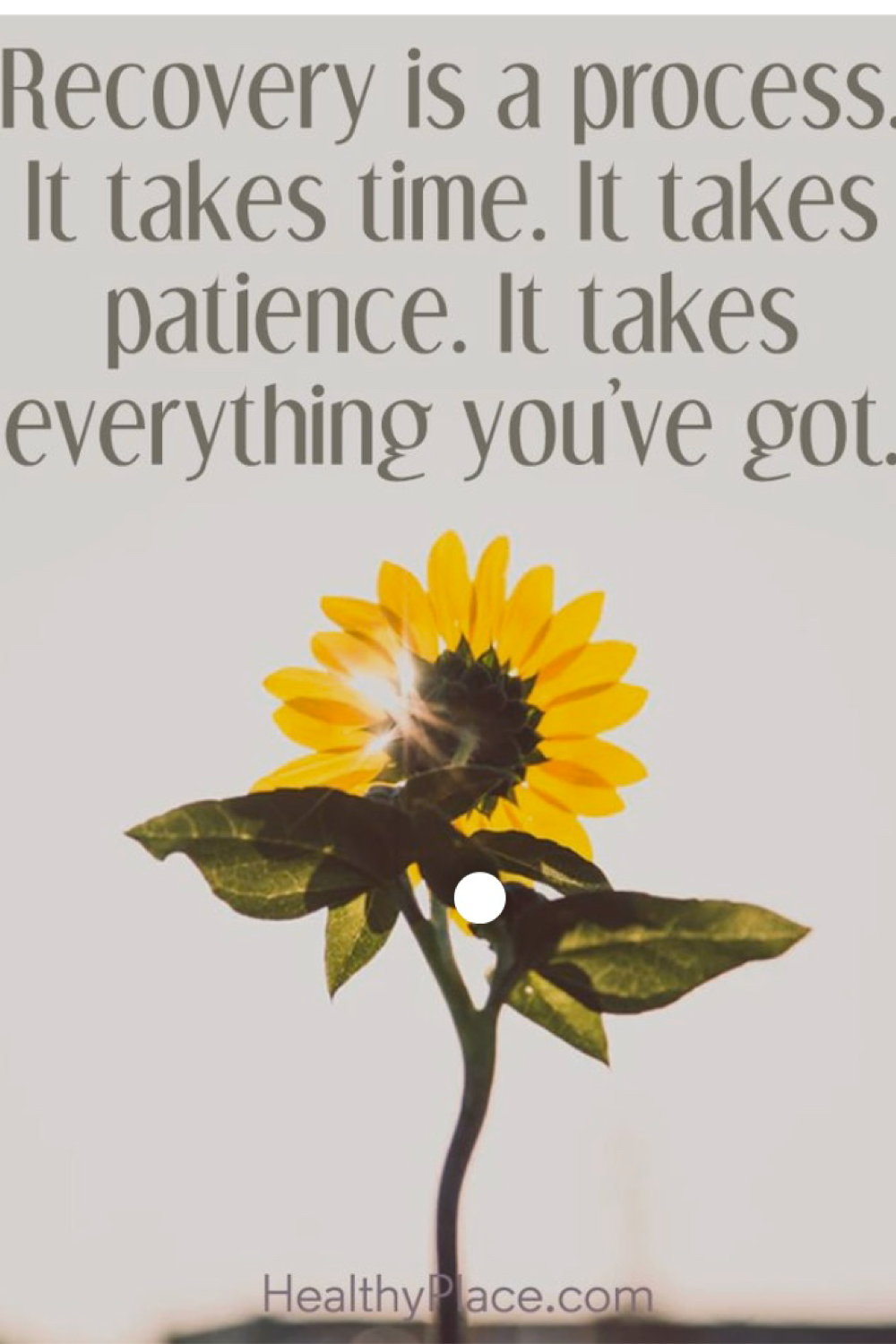