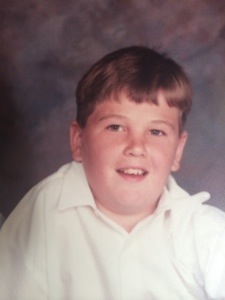 And so another anniversary rolls around. Today marks 24 years since my middle child, Craig passed away. I think of Craig every single day. Not just on anniversaries. Craig would be 42 years old now. I can’t help but wonder, if his life had not been prematurely cut short, what would his life be like today?  Would he have children?  Would he be happy? Some days, I can drive myself crazy with these thoughts. But mostly I’m able to acknowledge and compartmentalise them, acknowledging that they are there and no matter how I’m feeling it’s ok. Other days my thoughts make me sad and very angry. 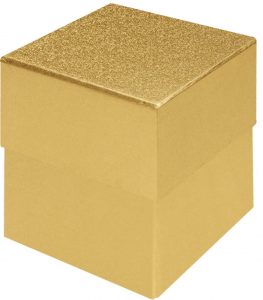 A yellow box that looks exactly the same as this yellow box sits in a cupboard in my house. It has moved with me five times since 1995, when Craig’s life was taken suddenly in a road accident. The box contains letters and cards sent to me after Craig’s death. It contains cuttings of newspaper reports. It also contains the report on his death, by the Coroner. I have read this report once, at the time of the Coroners Inquest. I will never forget how upsetting it was to read all the details of his death. Since then, I have never lifted the lid on that box and looked at the contents. Since Craig’s funeral day, the box has only been opened only one time, and that was to slip the Coroners report into it.
Perhaps, one day I will have the strength to open the box and read those beautiful letters and cards again. At the moment, even after 24 years, I just do not have the  strength to do that.

I’ve written many posts in memory of Craig over the years. Below are links to just three of those posts.

Memories of Craig – Forever a teenager

*image: Pic Collage. I didn’t use a photo of the actual box as it’s looking a bit worse for wear these days.