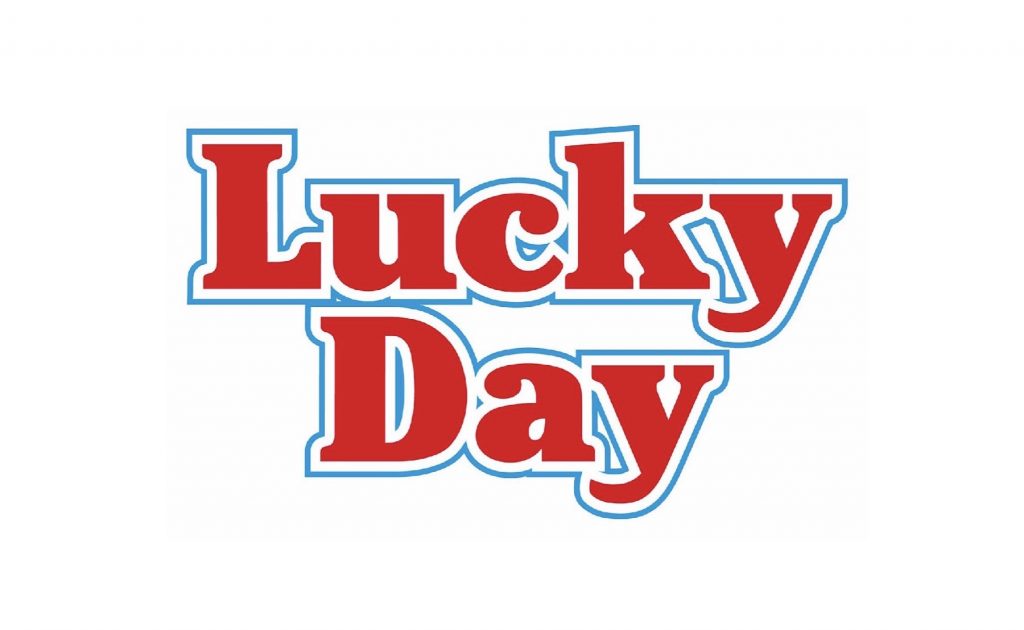 This week is the 10th anniversary of what I consider to be the luckiest day of my life. I’d lost track of the years or even the date of the event, but was reminded this week by Facebook. On that Tuesday morning, at about 7am,  I left home on my road bike,  to ride about 8k to the meeting spot for the cycling group that I was riding with at the time. The plan after we all arrived, was to head out of town for a ride of what would usually be about 60k on a week day.

As I was riding along in the bike lane, on one of the busiest roads in town, I crossed over an intersection, still in the bike lane. Before  I saw the car, I heard it speeding towards the stop sign that it was approaching and that I was about to pass. The car went through the stop sign and crashed into me, sending me flying into the air, before I bounced onto the bonnet, and landed on the white line in the middle of a four lane highway. I landed on my bottom, in a sitting position, so you can imagine how hard I hit the road. Immediately, I knew that there was every possiblity of a serious injury.

The ambulance came quickly and took me to Emergency at the hospital where I was kept in a brace all day, and told not to move,  as I had a serious spinal injury. They were planning on sending me by air ambulance to the spinal hospital in Melbourne. I knew that was the hospital where accident victims with spinal injuries who had become para and quadriplegic were always taken. I was absolutely sure and terrified that I would never walk again. When the specialist finally arrived he wouldn’t allow me to be transferred as it would be too dangerous to move me.

Eventually, I was told that I had broken a bone in my spine and crushed three others, that had compressed on top of each other as I landed on the road in a sitting position.  At, first I was relieved to hear that only one bone was broken. I didn’t really think of the damage to the vertebrae that were crushed at first. But finally the penny dropped that I had broken my spine. The doctors had told me that I would definitely walk again, but I may not be able to get back on the bike. I was devastated at this news.

This all happened just three years after I moved to Bendigo. I still didn’t know anyone well enough to call on for support. I had my cycling friends and work colleagues but no family around me. It was a very sad and lonely time in hospital without visitors and with hours to spend thinking about what my life might be like in the future,  without being as active as I was accustomed to being. I have to admit that for about a day, I felt very sorry for myself and wallowed in more than a little self pity.

Eventually, I gave myself a talking to and realised that it would be up to me as to what my future would look like. I could sit in a chair and feel sorry for myself,  or I could try my hardest to get back on the bike. Of course, I would never get back on the same bike. My much loved road bike which I’d had custom made to fit me, was destroyed.

The happy news is that by the time I went home from hospital after about a week, my attitude was quite positive, and I was determined to get walking again, and to get on the bike. I was sent home on crutches with instructions to get up every hour and walk just for a couple of minutes, gradually extending the time. I lived at the end of  a court at the time, so became a regular sight walking in front of my house. After a few weeks I had extended my walking time to about half an hour and from then on, recovered quickly. But I still hadn’t been back on the bike.

Back on the Bike

In August, three months after the accident, I just couldn’t take it any more. I had to get back to cycling, but I was quite frightened to go out on the road. By then, I was walking ok and getting around with no problems. If I could get back on the bike, then in my mind, my life would be back to normal.

One Sunday, I decided that this was the day. My damaged bike had been insured,  so had been quickly replaced with a beautiful new shiny black/blue bike, that as yet hadn’t been ridden. My plan was to ride on the road that was the scene of my accident. I had to do that,  to get over my fear and convince myself that every car that passed me wasn’t going to hit me

So off I went, pedalling very slowly and feeling quite scared and vulnerable.  I road up and down that road many times, as though I was possessed. By the time I had finished, even though I was slow, I had convinced myself that I was no longer frightened of the cars,  and that my life long love of cycling was not over. It wasn’t long after that until I would join my cycling group just for short periods until I became more cycling fit and was able to keep up with them. It didn’t matter that I had to ride at the back of the pack for a while. I was just happy to be back pedalling.

I’m very happy to say that the broken and crushed bones in my spine healed very well and much quicker than expected. It was thought that the crushed bones may be crushed forever, but fortunately they did repair although they are still slightly crushed. The only issue I have is that I have less mobility in my back, meaning that I’m slower to get down on to the floor or up from the floor in the gym. If you told me to drop and do pushups, it would take me longer than it should to get on the floor. Once there I’d have no problem giving you those pushups. So how lucky am I!